In the spring of 1972, three enterprising BGSU students introduced the first "submarine sandwiches" to Bowling Green. They opened a one-room sub shop and named it Sam B's Sandwich of the Absurd in honor of absurdist playwright Samuel Beckett. Fifty years later, Sam B's has evolved into Bowling Green's best place to eat, drink, and be merry, offering fine food and service in a friendly and casual atmosphere.

Sam B's recently added another chapter to its rich history. It moved to a new site two blocks away, 146 North Main, a location it had previously occupied from 1988 until 2002. The new B's is completely remodeled inside and out, and continues its long tradition of exhibiting original artworks by local artists, including several new pieces by Emanuel Enriquez.

Chef Matt Lawrence has created an eclectic, bistro-style menu that has something for everyone, including kids. It offers shareables and handhelds in addition to the delicious and popular entrees Sam B's has long been known for in Bowling Green and throughout Northwest Ohio. In fact, we believe it's the best eatery between Perrysburg and Findlay!

We invite you to visit us and taste the legacy!

In addition to our menu, we feature dishes that we know you'll love to try. Visit our Facebook page for weekend features.

We are looking to bring some passionate cooks on our team! 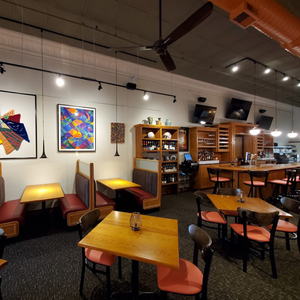 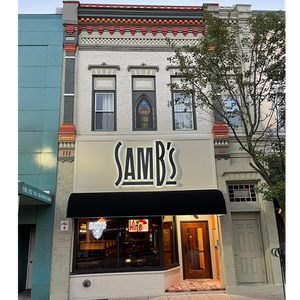 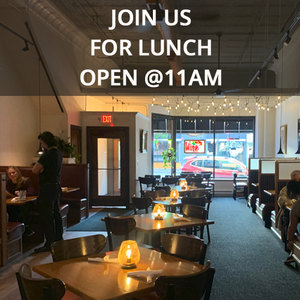 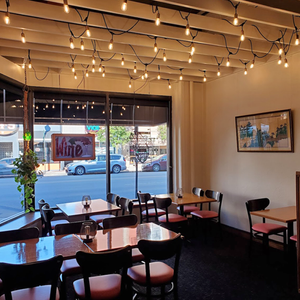